There are no end of motoring myths. Most drivers will know at least a handful: sometimes they’re true, but often they’re stories that need to be shown the red light.

From the speed limit on a dual carriageway, to sounding a car’s horn in the small hours of the morning, driving in flip-flops to using an egg to repair an engine’s radiator, they can seem as confusing as the Spaghetti Junction.

To help sort the facts from fiction, we’ve pulled together 10 tricky questions for a motoring myths quiz. Which is driving delusion and which is as factual as the Highway Code?

There’s always room for improvement on the road! 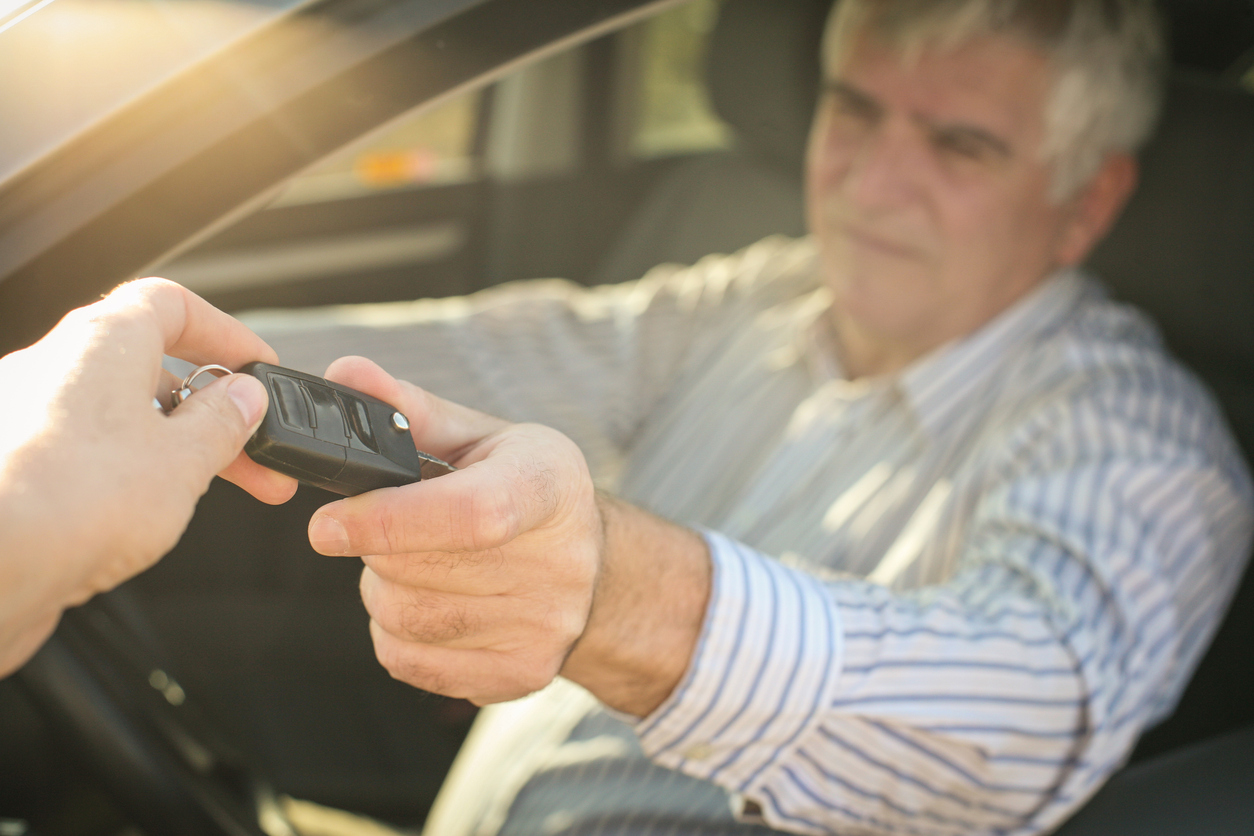 #1. Fully comprehensive car insurance always covers you to drive any other car

It’s false! Never assume that a fully comprehensive car insurance policy covers you (third party) to drive any other car. Many policies don’t, especially for those under 25, so check with the provider. 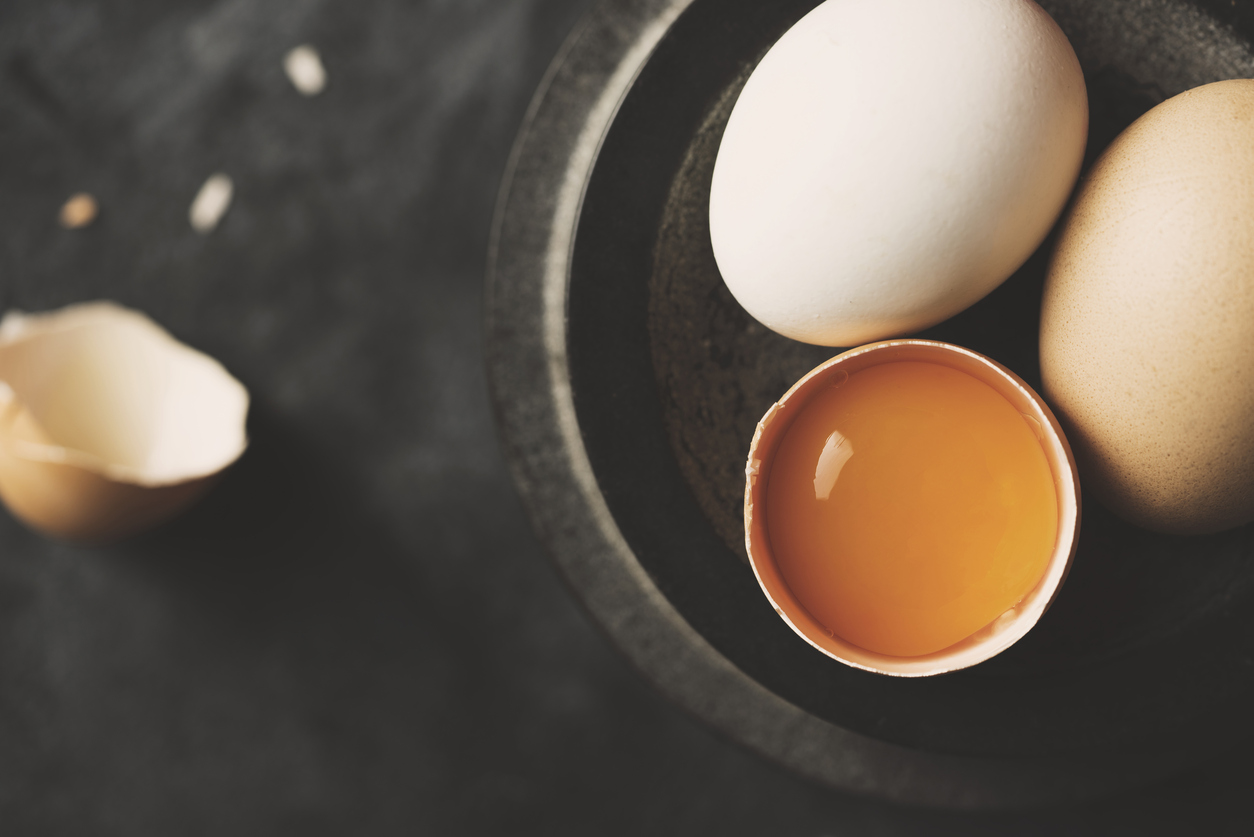 #2. An egg can repair an engine’s leaking radiator

It’s true! In an emergency, drivers have been known to pour a raw egg into an engine’s radiator to patch up a leak. However, it’s a temporary fix at best. Professional products specifically designed for plugging a leak are available. 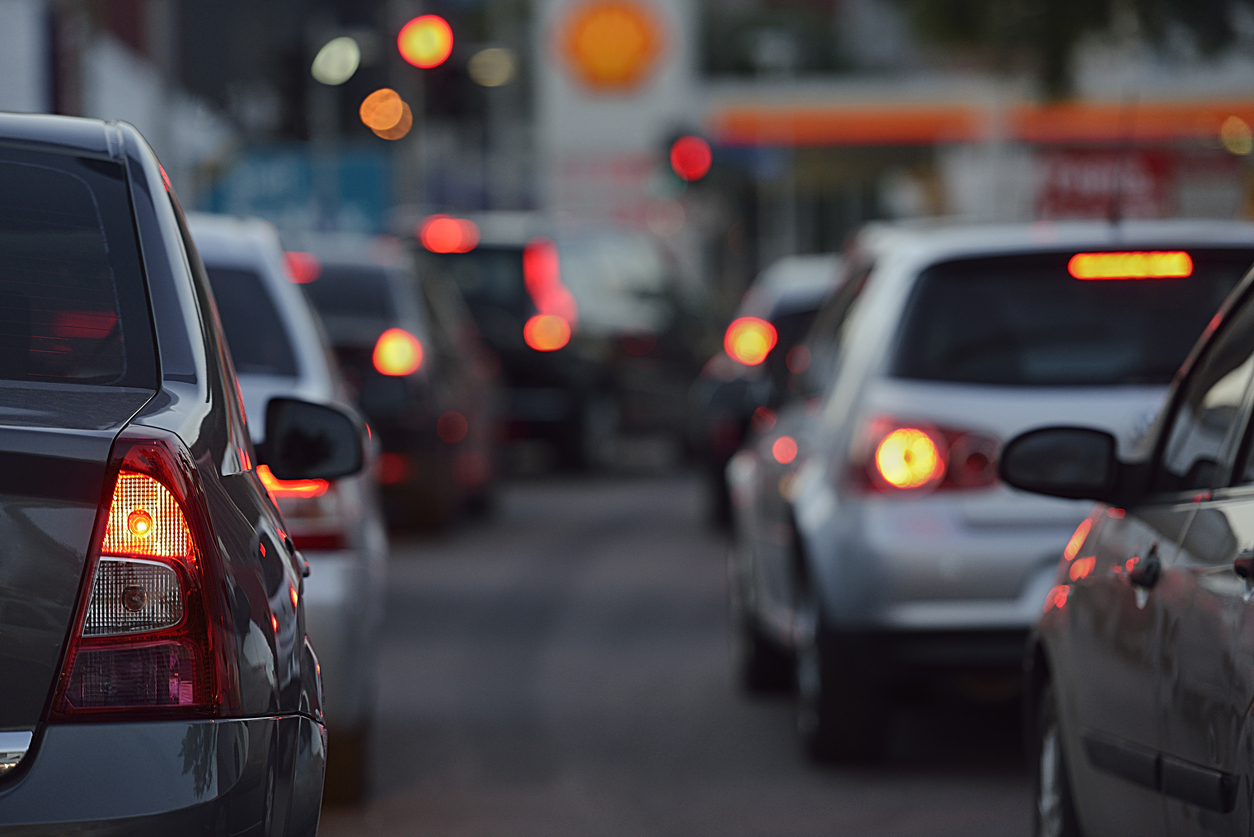 #3. You can leave an engine idling for as long as you like

It’s false! Rule 123 of the Highway Code says the engine must not be left running unnecessarily while a vehicle is stationary on a public road. If it is likely to be stationary for more than a couple of minutes, drivers should apply the handbrake and switch off the engine to reduce emissions and noise pollution. 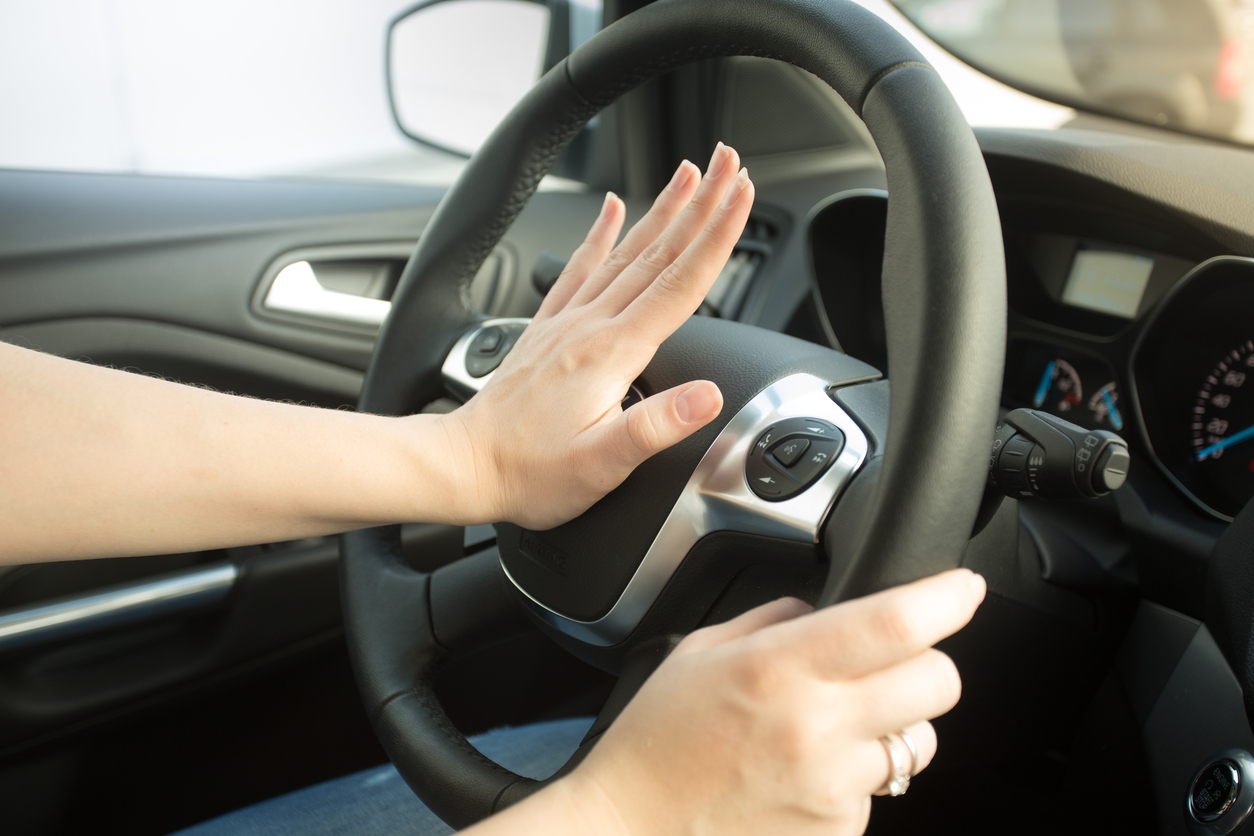 It’s true! Unless another road user poses a danger, the Highway Code says drivers can’t sound their car’s horn when driving in built-up areas between 11.30pm and 7am. 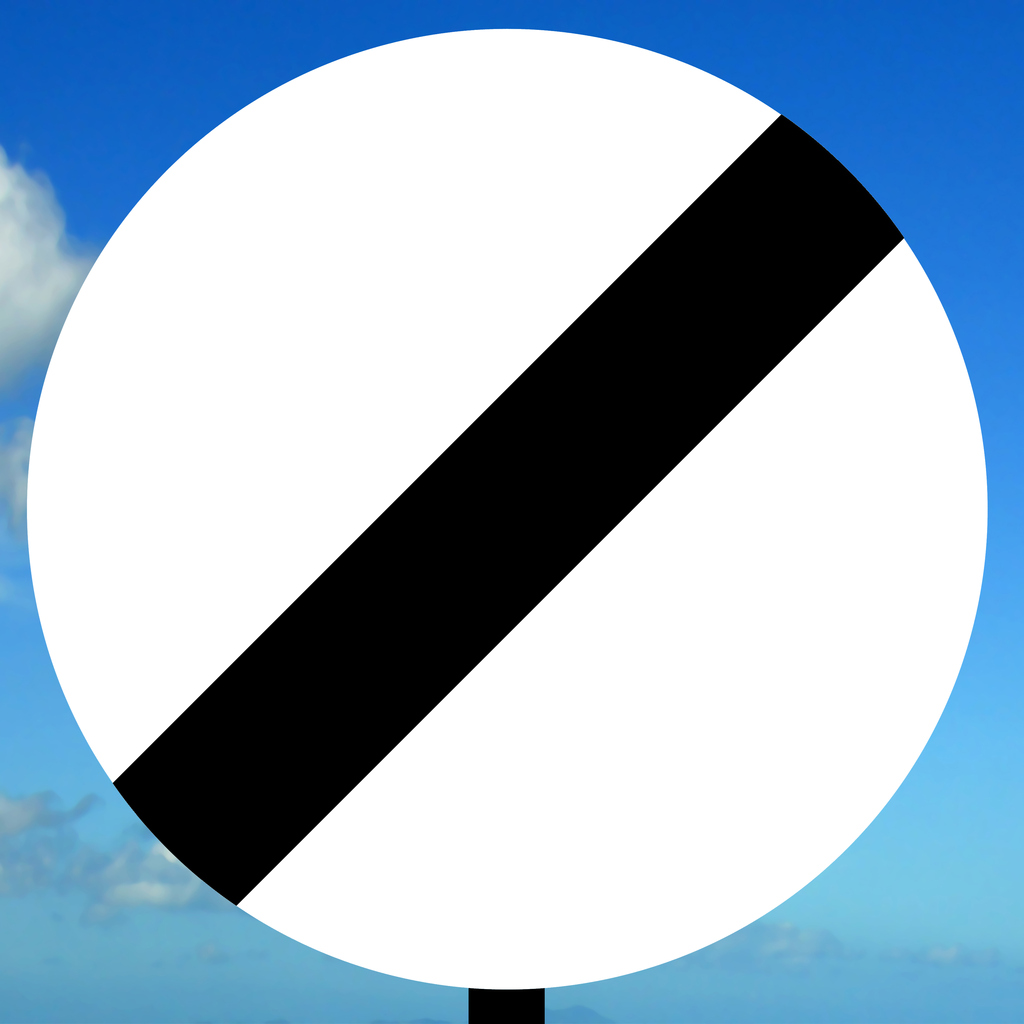 #5. The dual carriageway speed limit for cars is 60mph

It’s false! Have you been driving too slowly all this time? The national speed limit is 60mph on single carriageway roads but it’s 70mph on dual carriageways, unless otherwise indicated. 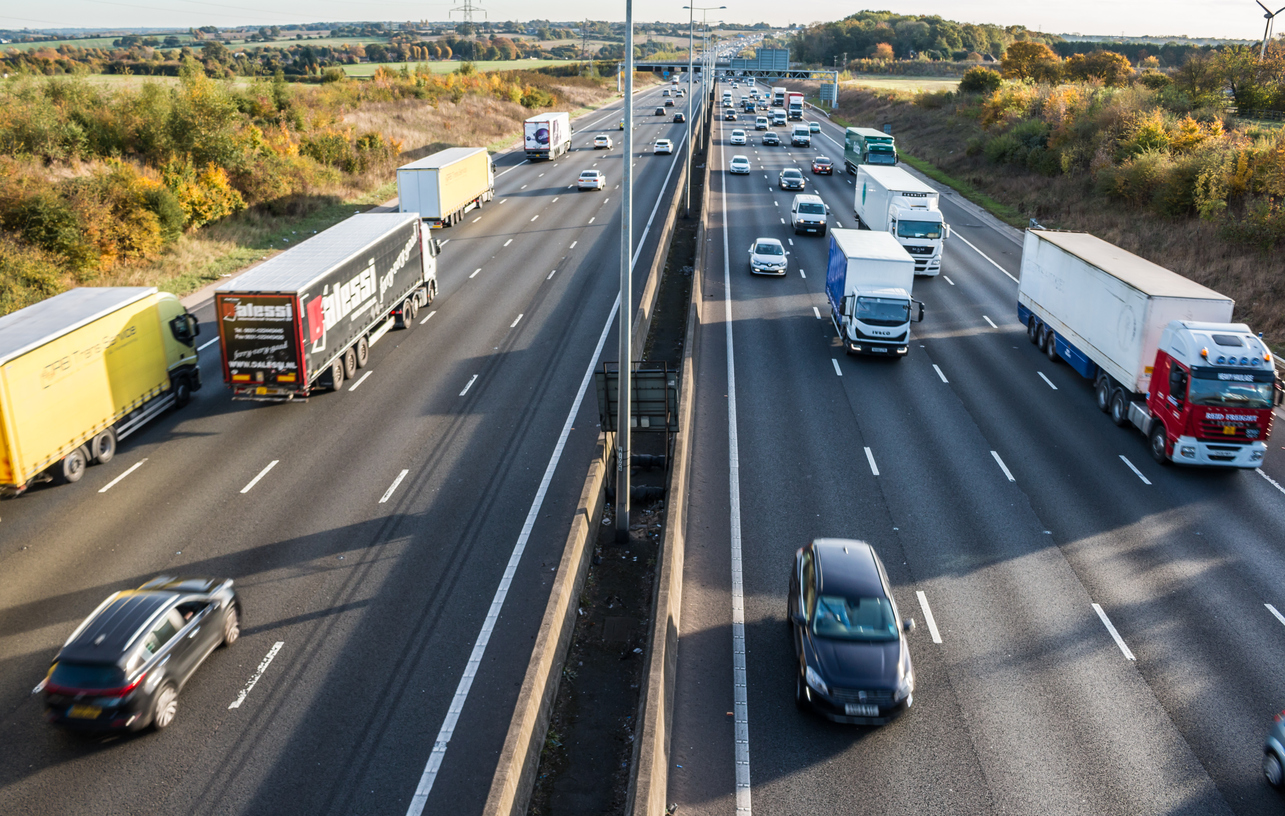 #6. The left lane of a motorway is the lorry lane 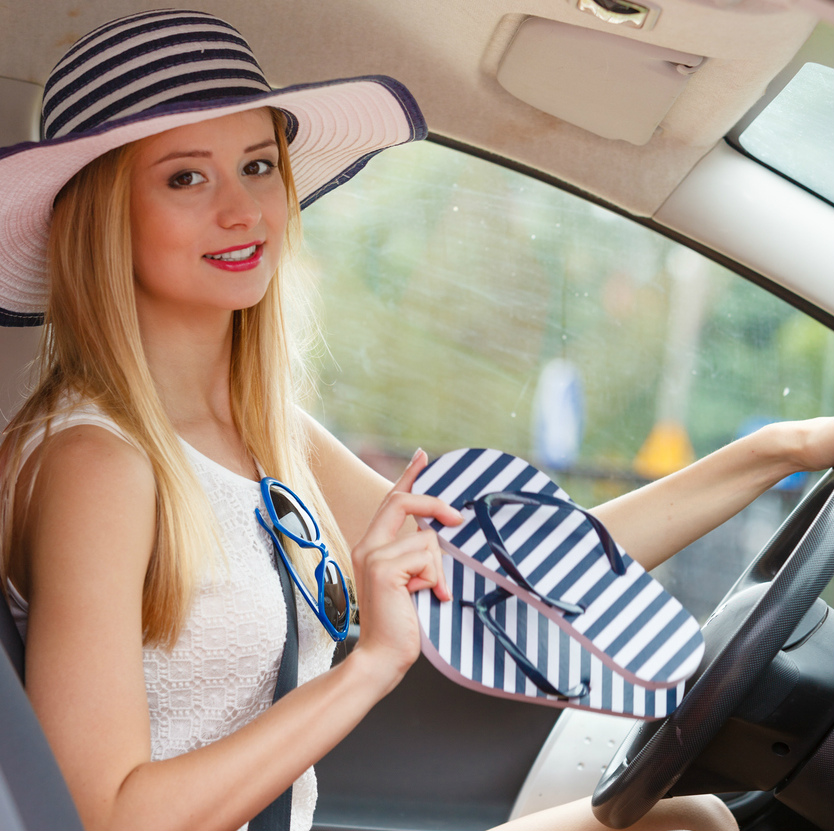 It’s false! There is no law against driving while wearing flip-flops, or when barefoot. However, it is not recommended. 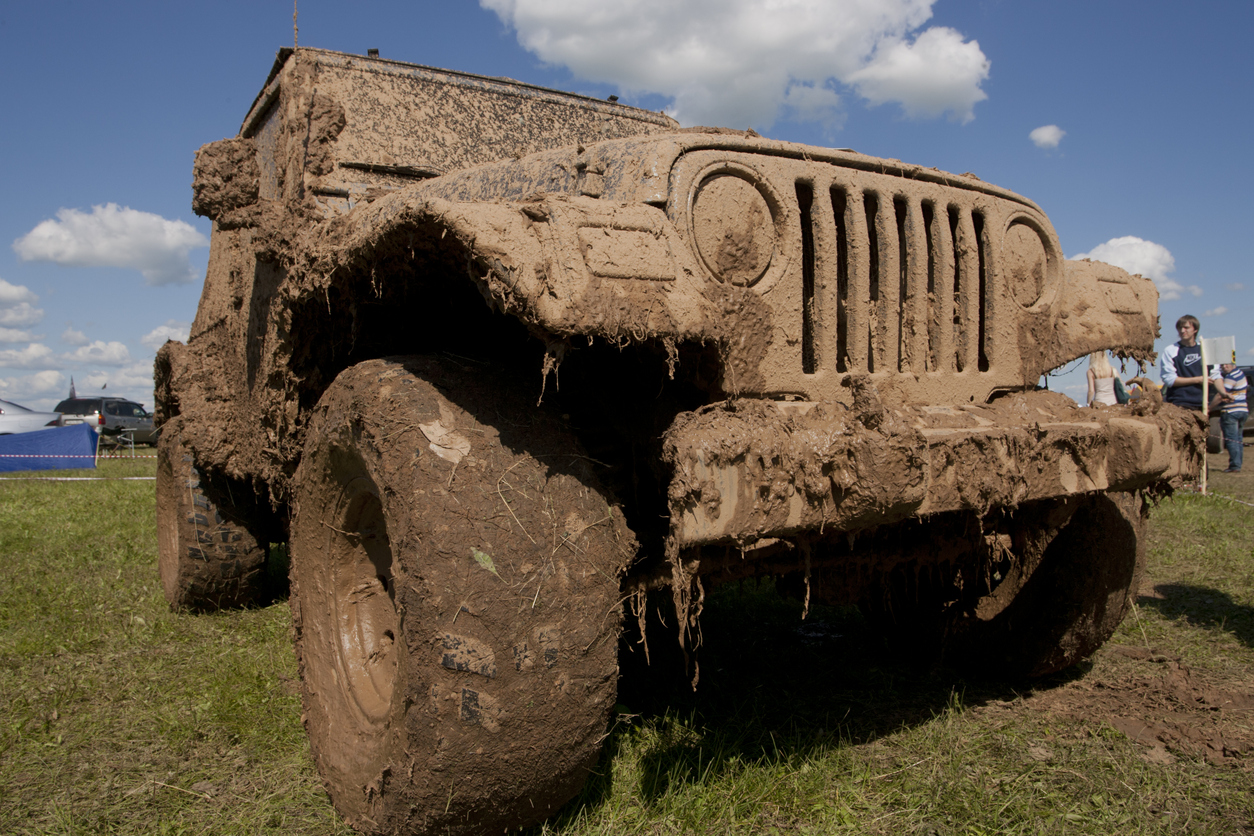 #8. Having dirty number plates could lead to a fine

It’s true! Having a dirty number plate that is illegible could result in a fine of up to £1000. Drivers should ensure they keep both front and rear number plates clean – especially in winter weather.

#9. You can be penalised for driving too slowly

It’s true! If the police deem that you’re driving too slowly for the conditions and are causing a hazard, you could be prosecuted for the offence of careless driving.

#10. Big cars are always safer than small cars in an accident

It’s false! Crash tests of cars, carried out by independent safety organisation Euro NCAP, have shown that many small cars can be safer than larger models.

53 comments on “Quiz: Which of these popular motoring myths is true or false?”