We’re frequently told the future of motoring will be self-driving or autonomous cars. But how much do you actually know about them? Other than they have yet to make an appearance in a car dealer near you.

Take our cunning quiz to find out. It’s packed with interesting facts so even if you get the answer wrong, you’ll learn something.

Well done! You may not be able to buy a self-driving car yet but you’ve certainly been paying attention when it comes to this new technology.

Hmmm. Self-driving cars may not be a part of everyday life yet but they’re coming. Take the quiz again and you’ll learn some things about them.

#1. When did engineers first experiment with driverless cars?

Astonishingly a driverless car was first tried in New York City in 1925. The car was a Chandler, like the one in the picture, and was radio controlled travelling up and down 5th Avenue and Broadway in heavy traffic. It was operated by a driver from a following car.

#2. When all cars are self-driving, average speeds on the roads will be…

If cars are all controlled by computers without irrational humans and their pesky mistakes getting in the way, average speeds are likely to be higher.

#3. When will cars that automatically stay in their lane be legal on UK roads?

The government wants trials of Automated Lane Keeping Systems (ALKS) to begin on UK roads at the end of 2021.

#4. What’s the big difference between level 2 and level 3 self-driving cars?

There are six levels of self-driving car. Level 2 requires the driver to monitor the environment around the car. In a level 3 car, the automated systems in the car monitor the driving environment. Currently you can’t buy a car that’s more than level 2.

#5. Autonomous cars are designed to cut road crashes. About how many car crash fatalities are there in the UK every year?

The most recent year the government has released figures for (2019) shows there were 1,752 fatalities on roads in the UK. The majority are caused by driver error in some form.

#6. A level 5 self-driving car doesn’t need to have a steering wheel

It’s true. A level 5 self-driving car requires no input from the driver at all so it doesn’t need a steering wheel.

#7. The global campaign to make road deaths caused by crashes a thing of the past is called…

The campaign is called Vision Zero. It started in Sweden in the 1990s and is now a feature throughout much of the developed world. 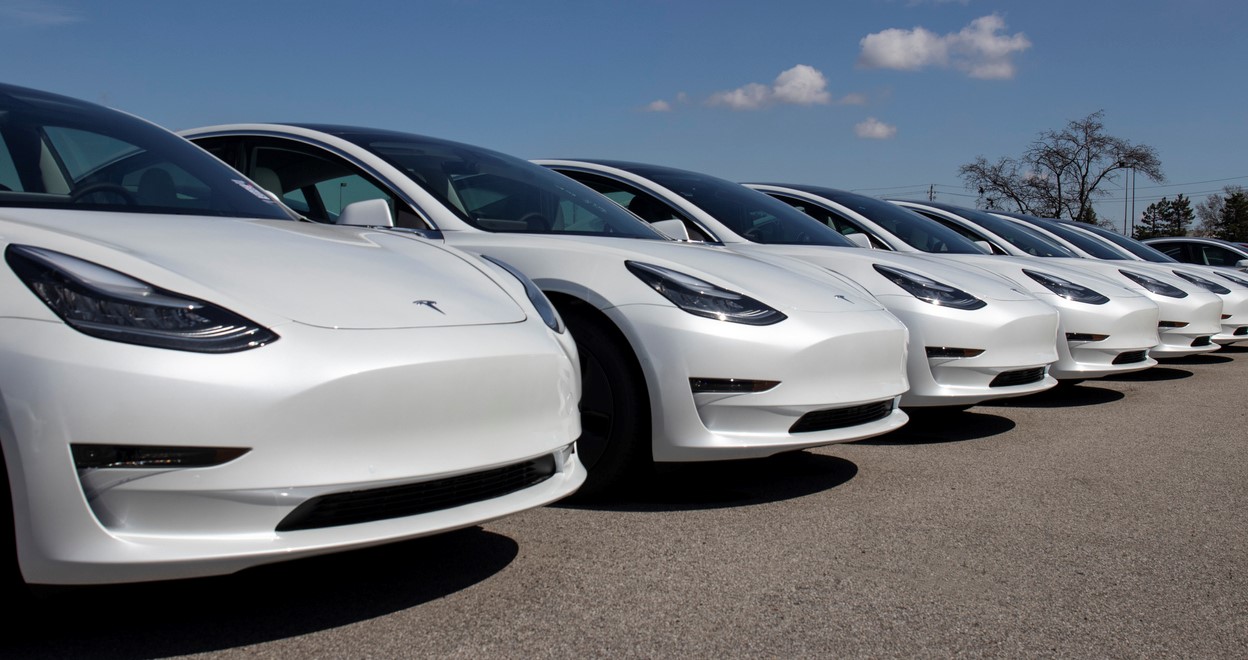 #8. What technology enables the Tesla Autopilot self-driving system to work?

Tesla’s Autopilot enables the driver to sit at the wheel while the car maintains its speed and keeps its distance from the vehicle in front. It uses 12 ultrasonic sensors and eight cameras to read the road ahead. It is not designed to be a completely self-driving system.

#9. By 2020, about how much has taxi firm Uber spent on self-driving car technology?

Like many forward-thinking taxi companies, Uber is building for a future when it no longer has to employ drivers. Currently it has spent more than £1 billion testing self-driving car technology.

#10. A self-driving car project has been trialled around which UK city since 2020?

Project Endeavour has been testing converted Ford Mondeos on a nine-mile route around the city streets of Oxford. The cars are classed as level 4 meaning they can motor about without the need for a driver, although there is someone in the passenger seat who can take control in case.

We’re supporting Highways England’s ‘Go Left’ campaign.  If you break down on the motorway, remember to go left.

5 comments on “Quiz: How much do you know about self-driving cars?”