Ford has revealed that the next version of its once best-selling Mondeo saloon won’t be available in the UK. In the face of waning sales, Ford has decided the current fourth generation Mondeo will be the last to be sold brand new.

The inspiration for ‘Mondeo Man’, the big Ford has been part of the fabric of British society for nearly three decades. But how much do you know about it? Take our quiz to find out.

Well you certainly know your Mondeo trivia. We worked hard to make this quiz a tricky one so you did well.

The Mondeo has become so familiar it’s easy to take it for granted. We hope you’ve learnt something from this quiz. 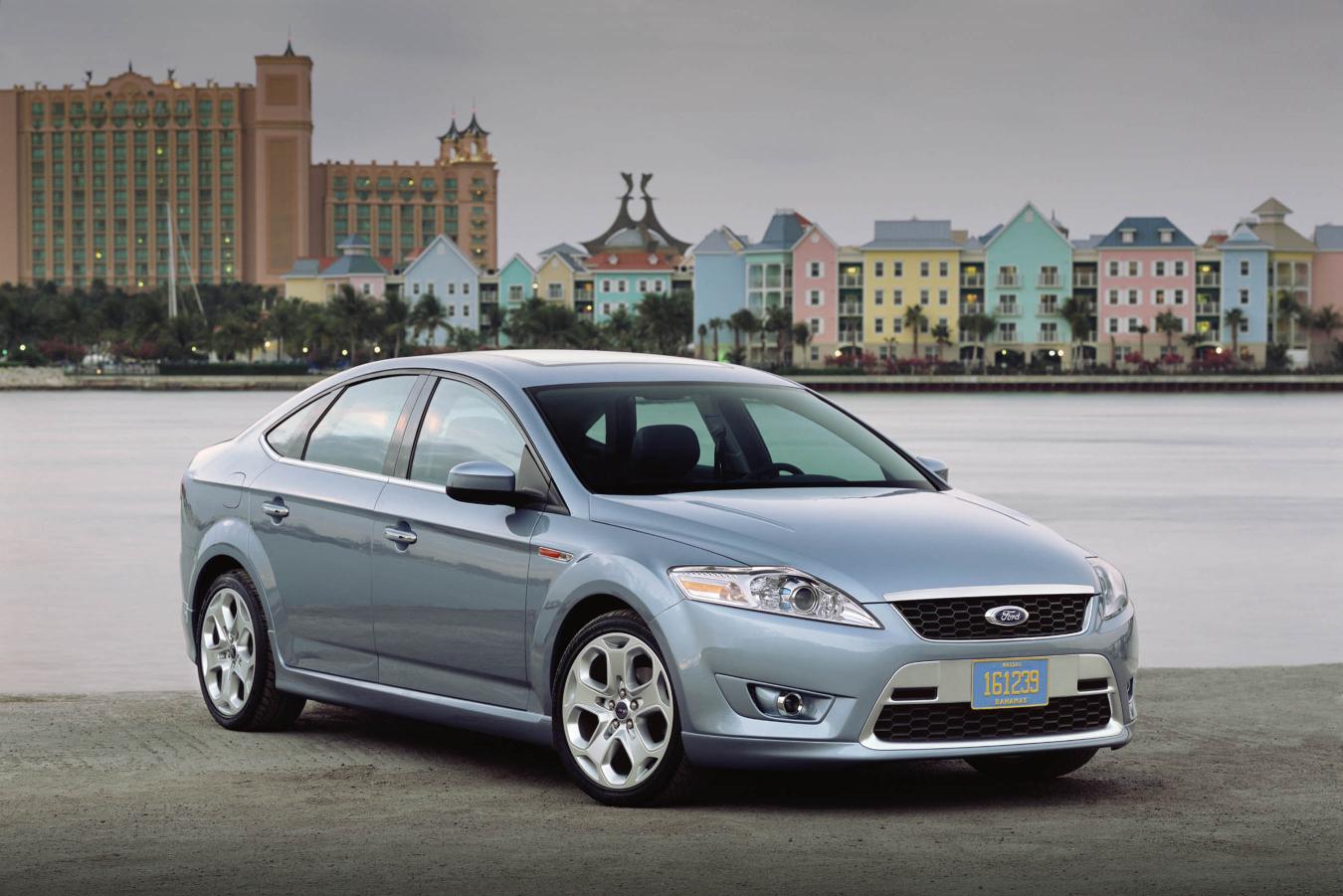 #1. In which James Bond film does Daniel Craig drive a Ford Mondeo?

Craig’s James Bond drove the Mondeo in his first film, Casino Royale. It coincided with the launch of the third generation Mondeo.

#2. Where did the Mondeo get its name from?

The Mondeo was designed to be sold in multiple markets around the world so the name derives from the Latin ‘Mundus’ meaning world.

The Mondeo was a direct replacement for the Ford Sierra. The Cortina was Ford’s family saloon before the Sierra. The Escort was an altogether smaller car.

#4. The Mondeo was also sold under different names and by different Ford brands around the world. Which of these wasn’t one of them?

The Ford Contour and Mercury Mystique were rebadged Mondeos. The Lincoln Zephyr was the same as the Ford Fusion, which was also sold as the Mondeo in Europe. We made the Lincoln Zodiac up!

#5. The Mondeo had an illustrious racing career. In which year did its drivers finish 1-2-3 in the British Touring Car Championship?

It was 2000 when the team dominated the BTCC with Swiss star Alain Menu taking the title ahead of his team-mates Anthony Reid from Scotland and Sweden’s Rickard Rydell. 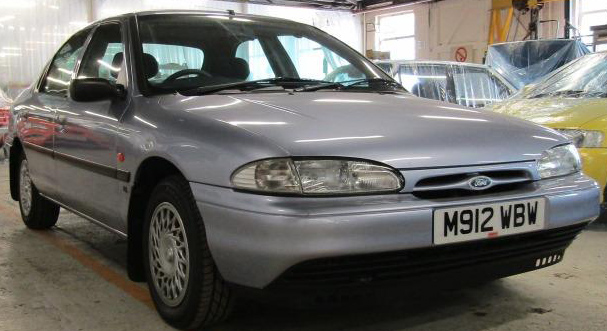 #6. The Mondeo was first unveiled to the public in...

The first-generation Mondeo was unveiled as a replacement to the Ford Sierra in 1992. It then went on sale in 1993.

#7. Who made the saying ‘Mondeo Man’ popular in the UK?

It was former prime minister Tony Blair. He viewed Mondeo Man as the successor to ‘Essex Man’ and the type of hard-working person the Labour Party had to appeal to if it was to win an election. His success in the 1997 poll was put down to targeting Mondeo Man. 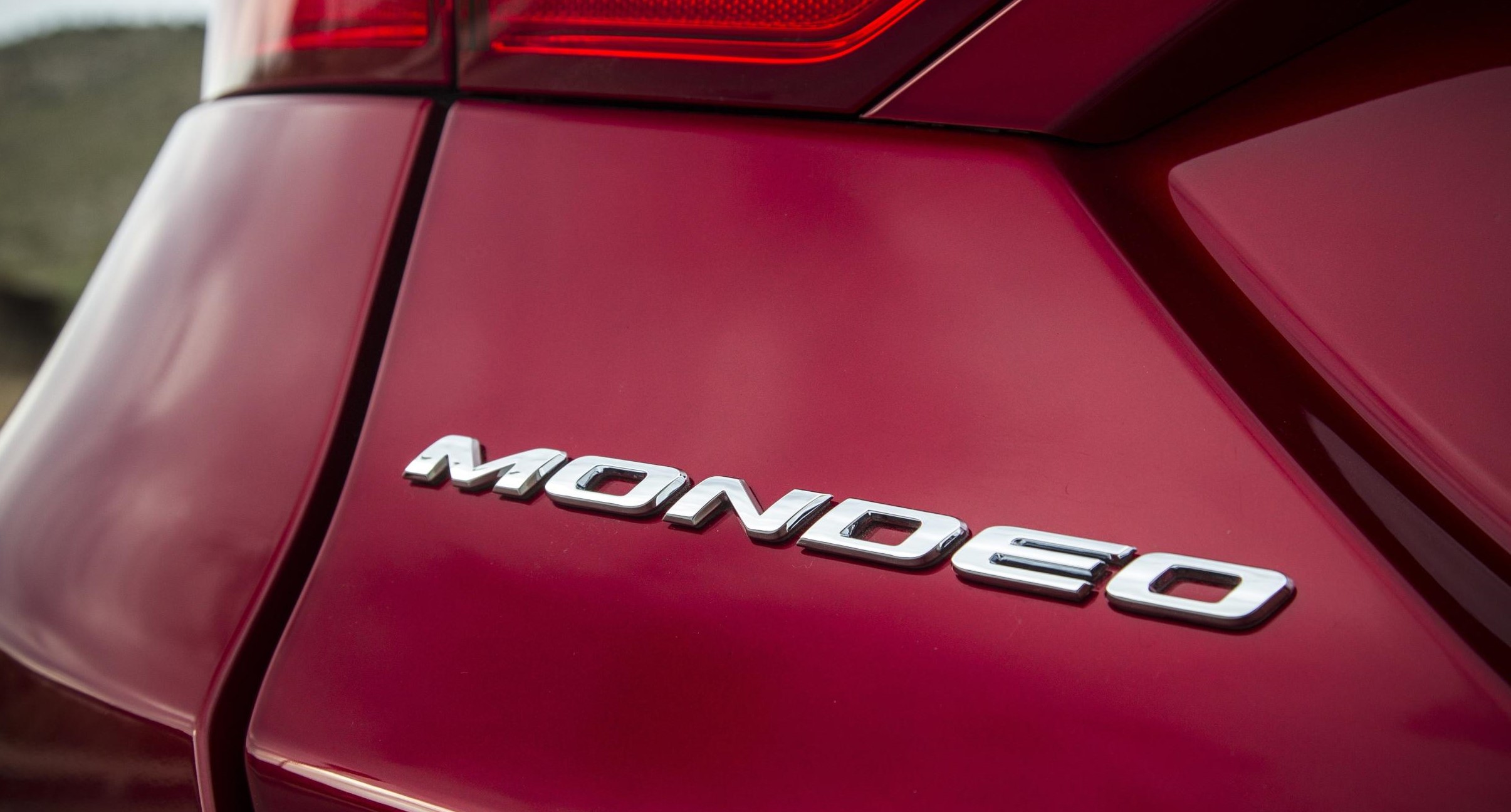 #8. Which year was the Ford Mondeo European Car of the Year?

It was the first-generation car in 1994. However, the second-generation model did miss out on the 2001 accolade by just a single point. 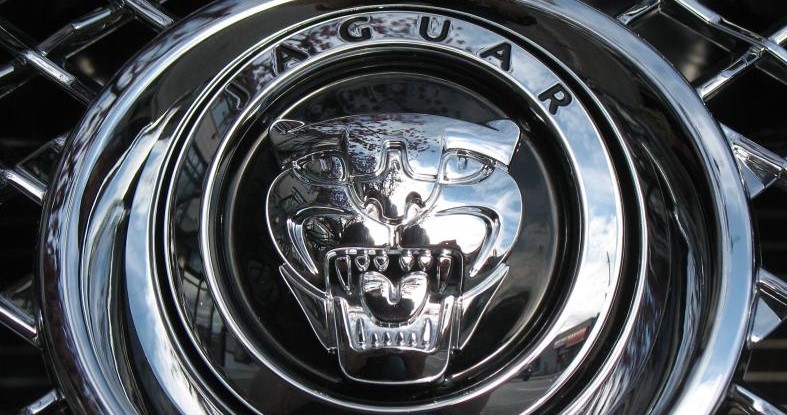 #9. Which Jaguar model is based around the Mondeo’s mechanical base?

The Jaguar X-Type got a lot of criticism at the time because it was built around the Mondeo’s mechanical parts albeit with a higher quality interior. Ford owned Jaguar at the time and was trying to save money.

#10. Which Formula One world champion racing driver helped to promote the Ford Mondeo?

All three drivers used the legendary Ford Cosworth engine during their Formula One careers. But it was Stewart who kept a relationship with Ford and helped promote the Mondeo when it was first launched.