The driving licence is an unsung part of many of our lives but it’s going to change soon. The government has revealed it wants all driving licences to be digital from 2024. It is developing a smartphone app that everyone will have their driving licence on.

To celebrate the impending demise of the driving licence, take our cunning quiz to see how much you know about it.

You certainly know your driving licence. You correctly answered some questions that we wouldn’t expect you to know. Well done!

We know some of the questions might be a bit obscure but we hope you learnt something from taking this quiz.

#1. When was the driving licence introduced?

The licence was introduced by the Motor Car Act of 1903. It entitled the holder to “drive a motor car or motorcycle.”

The driving test was introduced in 1935. It was then suspended for seven years from 1939 because of World War Two.

#3. The only person in the UK who doesn’t need a licence to drive a motor vehicle on public roads is the Queen

#4. When did drivers who applied for new licences start receiving the photocards we know now?

The photocard was introduced in 1998. Initially it came with what was known as a counterpart. This was paper and included details of offences. Every driver was expected to have a photocard by 29 July 2001, according to a European Commission Directive.

#5. What year was driving licensing computerised?

The driving licence was first computerised in 1973. Until that point, licences were issued by local authorities and had to be renewed every three years.

#6. What is the maximum fine if you don’t keep the personal information on your driving licence up to date?

If you’re stopped by the police with driving licence details that are out of date, such as your address or perhaps name after getting married, the fine could be as much as £1,000. 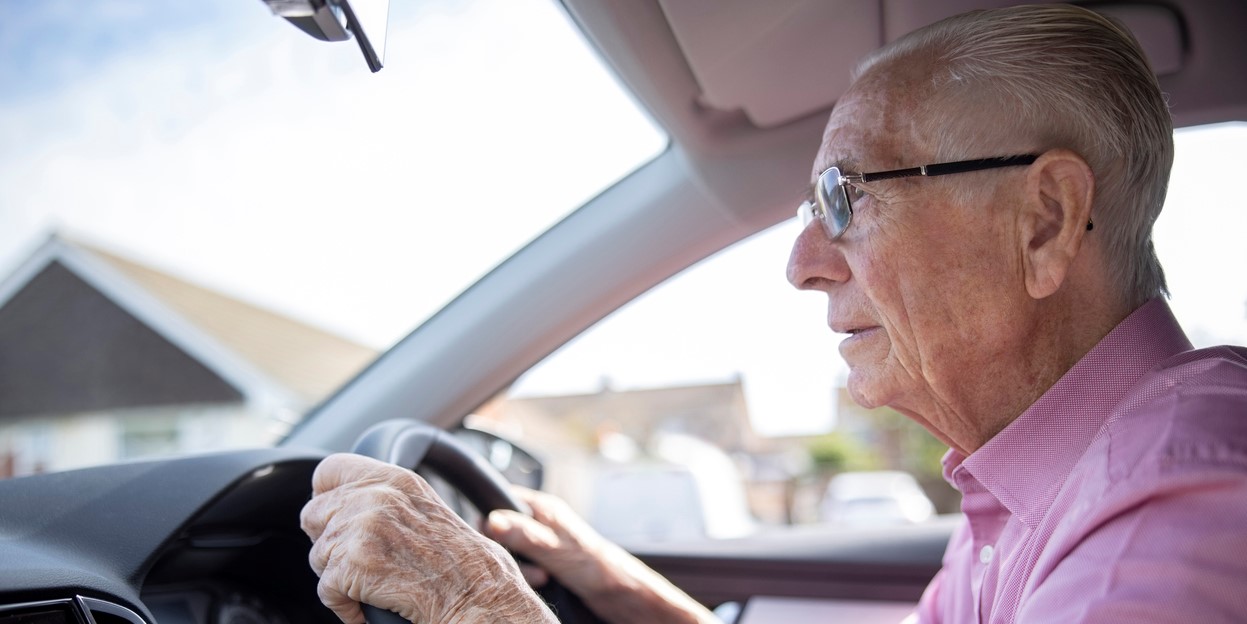 #7. Latest figures show the UK has 450 driving licence holders who are more than 100 years old.

The correct answer is a fraction under 41 million. Of that number, slightly more than half are men.

#9. How much does a UK driving licence cost?

The full driving licence is free (providing you don’t want to change your photo). However, you must pay £34 for the provisional licence.

#10. How long do endorsements remain valid on a driving licence?

Most endorsements on driving licences are valid for four years. More serious offences stay on your licence for 10 years.

15 comments on “Licence to quiz: how much do you know about your permit to drive?”