The government is considering changing the priorities drivers enjoy on the road. It wants to improve road safety by protecting vulnerable road users such as cyclists.

However, safety charity IAM RoadSmart surveyed drivers. This revealed drivers didn’t like the idea. Nearly three quarters (71 per cent) think giving more priority to cyclists and pedestrians over cars will cause more arguments.

IAM RoadSmart policy director Neil Greig claimed if the rules are changed, drivers need to be educated properly. He said: “The Department for Transport needs to be realistic about the impact simply changing a seldom-read document will have on the behaviour and safety of road users.” Take our quiz to find out how well you know the Highway Code.

Well done, you certainly know your stuff when it comes to the Highway Code and road safety.

You could do with dusting off your Highway Code and brushing up on some of the rules of the road! 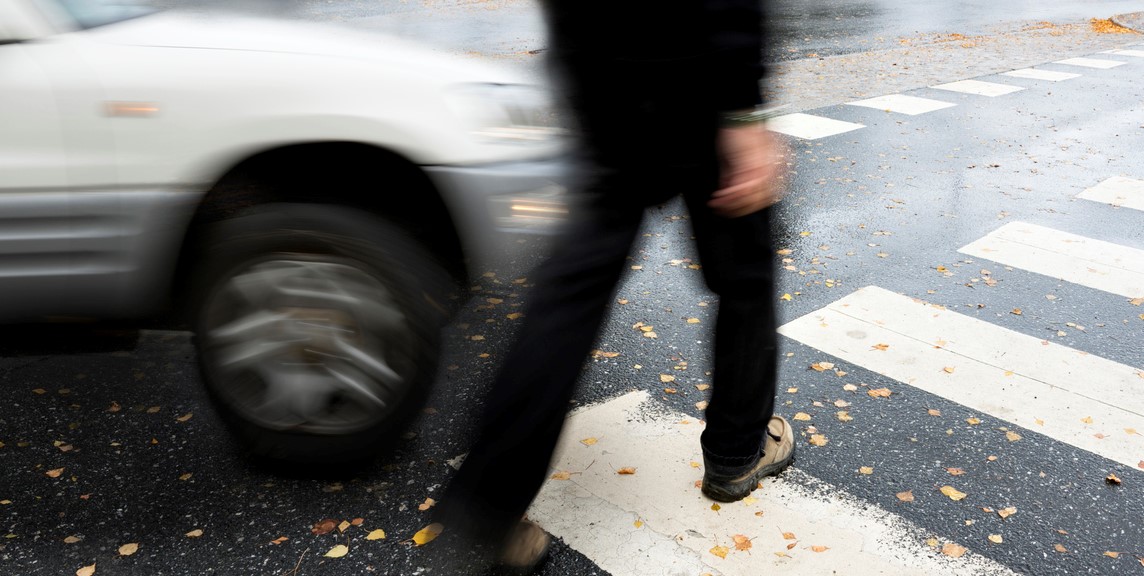 #1. A pedestrian starts to cross the road you’re turning into. Who has the right of way?

Highway Code Rule 170 states that if the pedestrian has started to cross, they have priority over the car driver.

#2. Letting your dog hang its head out of the window is fine as long as…

Having an animal loose in the vehicle violates Highway Code rule 57 and can result in a potential maximum £5000 fine. If the animal causes an accident your insurer may not cover you either.

#3. Who is allowed to cross at a Toucan crossing?

#4. When turning right at a crossroads you can turn across the front of a car from the opposite direction that’s also turning right (above right).

Rule 181 of the Highway Code says you can either turn in front or behind the other car. But it stresses that it’s safer to turn round the back of them as you have a clear view of any road users, such as cyclists, coming from the other direction. 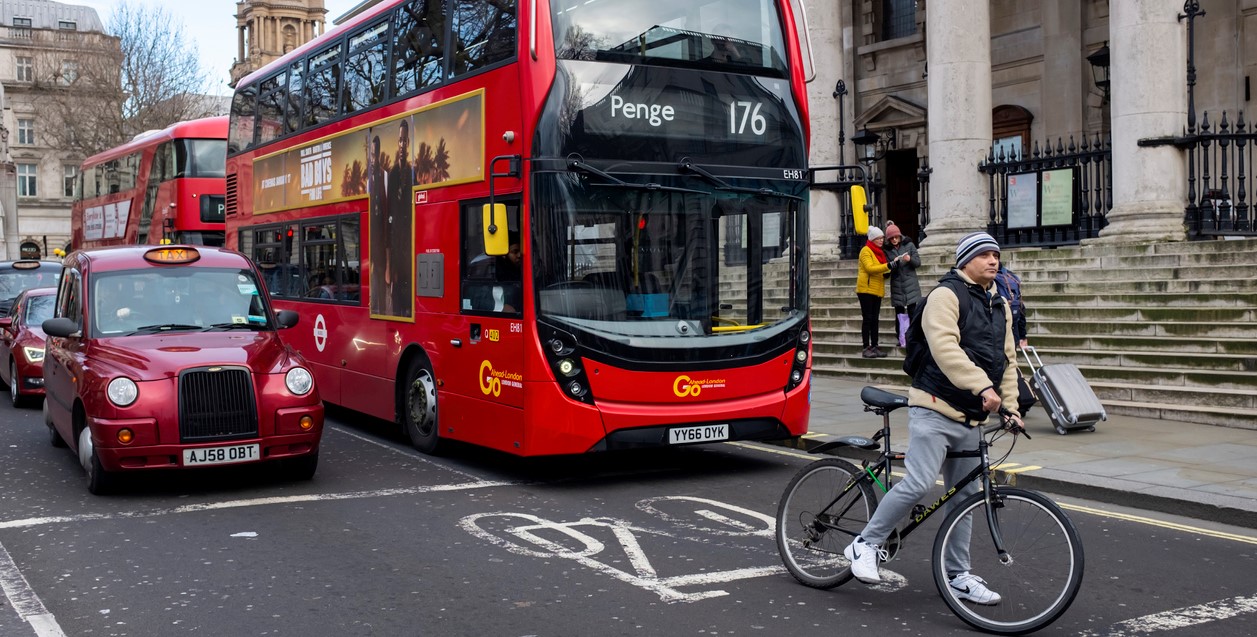 #5. You approach traffic lights with an advanced stop line and box for cyclists. When can you encroach on the box?

According to Highway Code Rule 178, you must stop at the first line and avoid encroaching on the box, if perhaps the junction is blocked. If the lights turn red while you’re crossing the box you may stop in the box and must do so before the second line.

A red triangle is a warning sign. This one is warning that there’s a pedestrian crossing ahead.

#7. How long does it take a car travelling at 70mph to come to a standstill?

If a car is travelling at 70mph drivers should allow 96m for it to come to a standstill. That’s approximately 24 car lengths.

#8. When does the Highway Code say you may overtake on the left?

The only time you should overtake on the left (undertake) on UK roads is if the car on your right is turning right. 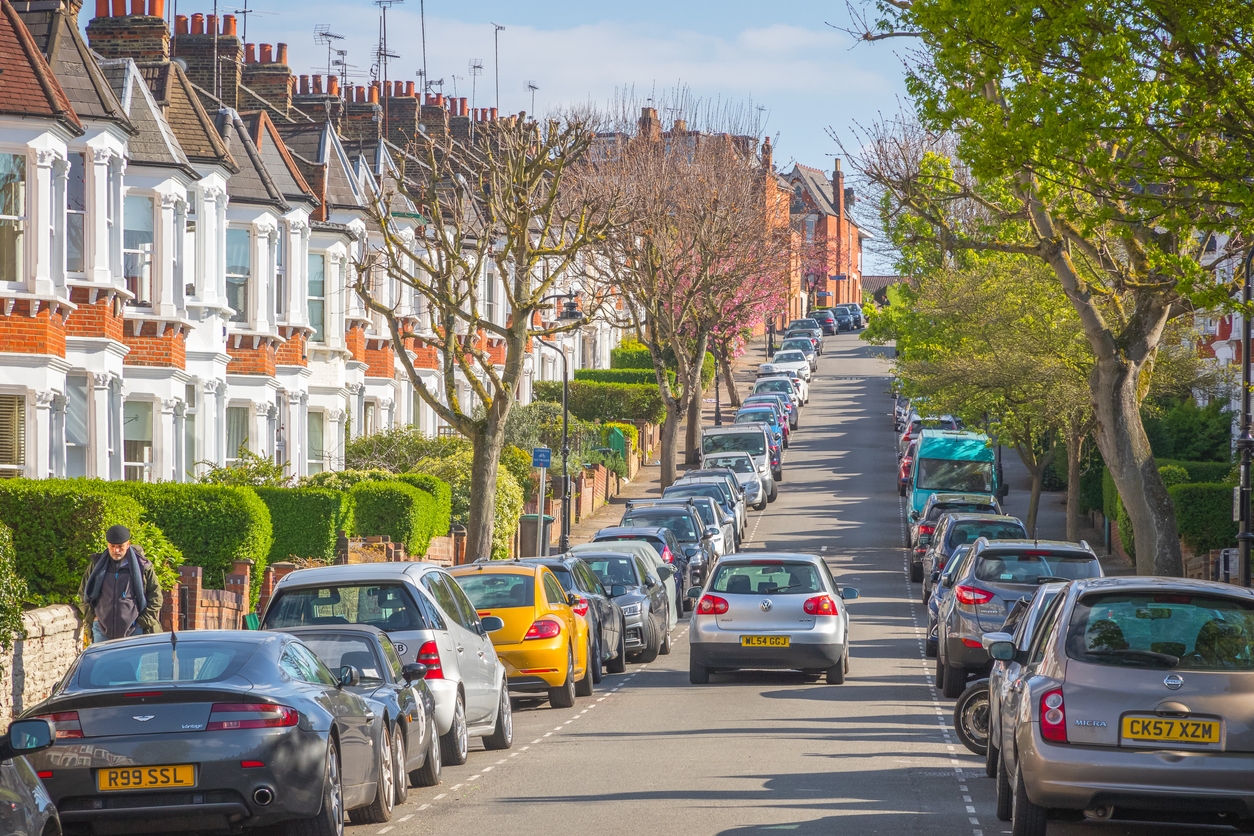 #9. You’re driving up a narrow hill and meet a car coming from the opposite direction. Who has to give way?

#10. You’re driving along a country road and come across a junction with no markings on it. Who has priority?

The answer is proceed with extreme caution. If there are no markings on the road, no one has priority.